How to Detect Copper Pipe Problems in Your Home

The majority of homes in our area have copper piping. If that’s true for your home, there are a few things you will want to know so you can stay informed and anticipate any upcoming copper pipe problems.

Here are 3 things every homeowner should know about copper pipes:

1. Your copper pipes will need to be replaced at some point.

Although copper piping is usually reliable and resistant to most forms of corrosion, it doesn’t last forever.

The expected life span of copper piping depends on several variables but is generally between 50-70 years. Even if your piping doesn’t fail early, your original piping could simply be nearing the end depending on when your home was built.

2. Copper pipes can fail long before they reach their expected life span.

This most often results in a small pinhole leak, but it can be a sign that more problems are on the way.

Leaks in copper pipes can be caused by a large number of variables, including the type of copper, the quality of the installation, and the chemical composition of the water.

Even external electric currents can lead to premature corrosion through a process known as electrolysis.

Recently, we have seen an increase in the number of copper pipes that need to be replaced in our area. Due to the number of variables that can contribute to this, the exact reason for this is still unknown.

A pipe failing before its expected life span could be a result of any of the factors mentioned above.

3. You can keep an eye out for warning signs.

When copper pipes start to fail, it’s often slow and gradual. If you keep an eye out for the following items, you can catch copper pipe problems before they get worse.

Here are 3 things to look for with your copper pipes:

These signs don’t automatically mean your copper pipes are failing. Yet a simple awareness of some of the warning signs can help you catch leaks before they do major damage.

Get a free guide delivered to your inbox 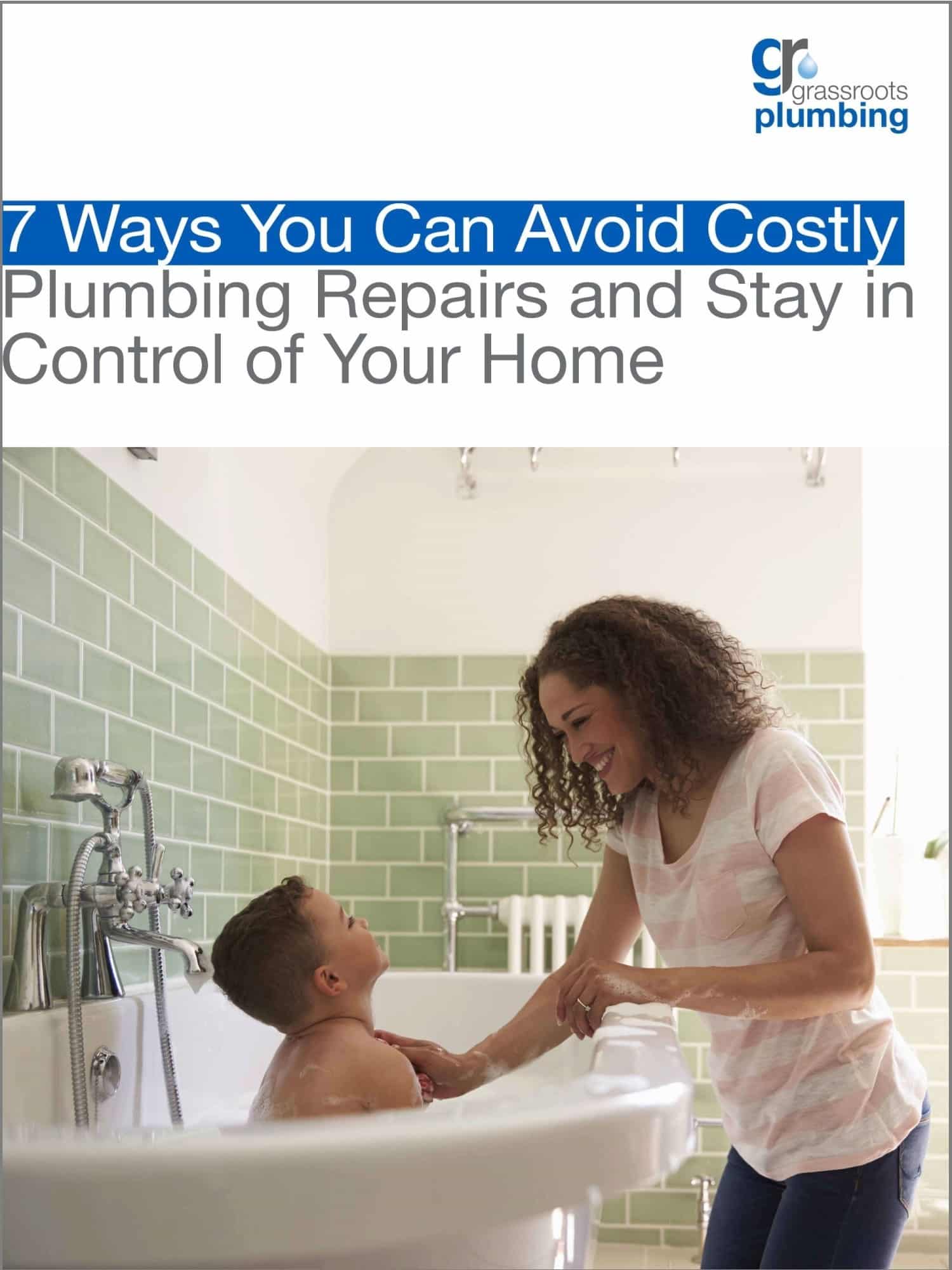 Get a free guide delivered to your inbox

Success! Your free guide is on the way to your inbox